In March of 2015, after six years in exile, I was planning to travel back to Saudi Arabia.

As I was packing my bags, 31 of Swedens most prominent business leaders published an opinion piece in DN, claiming that “trade relations are an important opportunity to promote the development of human rights and democracy.”

The article was written in response to the diplomatic crisis that had broken out between Saudi Arabia and Sweden, following the then Foreign Minster Margot Wallström’s public criticism of Saudi Arabia’s human rights record. The business leaders urged the Swedish government not to terminate the defence agreement with Saudi Arabia.

A few days after reading the article, I woke up in Jeddah, the city of my childhood, to the beat of war drums.

Saudi Arabia was dropping its first bombs in the poor neighbouring Yemen. Sweden’s trade relations did nothing to stop the devastating war in the homeland of my ancestors; on the contrary, Swedish companies are selling weapon and technology to the warring parties.

Swedish public service media contacted me to comment on the developments, but I had to remain silent as it would have been too dangerous to speak up against the authoritarian regime from inside the country.

Swedens trade agreements were not guaranteed to protect neither me, nor my family, if I was to be arrested by the regime.

Six years has passed since the article was published and the situation for human rights in the Kingdom has deteriorated further.

Political dissidents, feminists and reformists have been incarcerated.

Even my younger brother was condemned to 50 lashes for hugging his female colleague in a public party and had to flee the Kingdom.

The regime’s alleged reforms is nothing but bread and circuses.

Swedish families who move to Saudi Arabia for business often live in closed Western compounds and expat housing, where they are allowed to live as if they are in Sweden, a lifestyle that is forbidden for the rest of society.

Re-reading the Swedish businesses actors’ statement from 2015 makes me wonder if they are mistaking their exclusive privilege within closed walls of compounds as a contribution to democracy.

Swedish companies have been operating in the Kingdom since the 70s without committing themselves to human rights. On the contrary, IKEA removed all images of women from its 2012 catalogue, contributing to the regime’s culture of misogyny.

In protest against the murder of Saudi journalist Jamal Khashoggi, international companies and high profile individuals withdrew from attending different investment conferences in Saudi Arabia, but for Swedish companies it is business as usual.

We, the people of the Arabian Peninsula, will continue to fight because the only thing we have to lose is our chains. And we will make sure that Swedish companies lose the revenue from selling the rope that is used by the regime to hang us.

Sweden’s trade with the Saudi dictatorship only promotes and perpetuates human rights violations and empowers the authoritarian state. 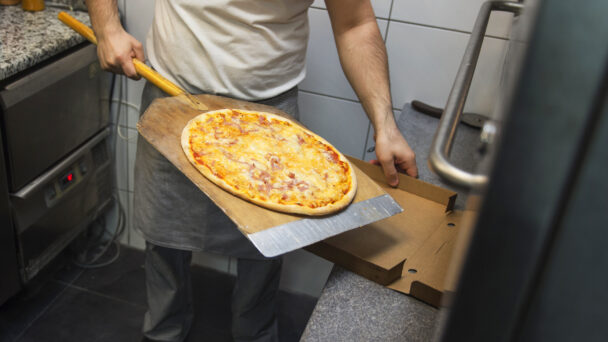