“The idea is to integrate technology into the fight for workers’ rights,” says Ira Rachmawati.

As project manager with ITUC’s division for human and workers’ rights, she has led the development of the digital tool Recruitment Advisor, which the global trade union confederation hopes will improve conditions for the world’s 150 million migrant workers.

In South and South East Asia for example, migrant workers constitute a huge cash cow for recruitment agencies that advertise foreign jobs. Fees are often high, and many people borrow money to be able to travel.

In addition, there are plenty of recruitment agencies promising the earth, but delivering something completely different. Many migrant workers attest to receiving lower wages and worse conditions than agreed on when they arrive. Some end up in modern-day slavery.

But the ITUC’s initiative allows migrant workers to rate the agencies and warn each other about the worst perpetrators. The concept is the same as that of countless apps based on user reviews. The name even draws on that of one the most popular travel guides; Trip Advisor.

”Initially, we called the project Migrant Recruitment Monitor, but it was easier for everyone to talk about it like a Trip Advisor for migrant workers,” says Ira Rachmawati. 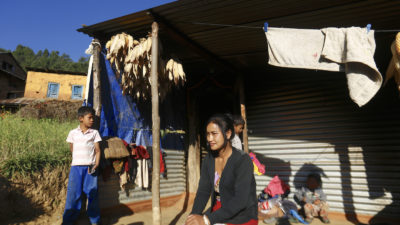 “They went to the rural villages where much of the recruitment takes place. Everything has been based on outreach and participation,” says Ira Rachmawati.

“We have 3 024 reviews at the moment. Most are based on interviews we conducted offline. The next step is to populate the platform online.”

Recruitment Advisor currently has around 7,000 users. The efficiency of the tool depends on attracting more users.

At the same time, ITUC has to secure future funding.

”The only way we can build a sustainable platform is to bring the big member organisations in Europe on board. To do that, they must be able to feel that they can use it in their own work,” says Ira Rachmawati.

“We are already discussing a version 2.0 that will include local recruitment.”

The platform has been developed in cooperation with the ILO­­­ initiative Fair Recruitment. The purpose is to allow migrant workers to warn each other about unprofessional recruitment agencies.

It was inspired by the travel review app Trip Advisor, but also by the Contratados site, which informs Latin American migrant workers about US employers and is based in part on user-generated information.

So far, Recruitment Advisor contains more than 3,000 reviews of recruitment agencies in Nepal, the Philippines and Indonesia. In the next phase, Kenya and Sri Lanka will be included in the platform.

A migrant worker wishing to review a recruiter answers 16 questions. Platform algorithms turn the result to a grade rating. All reviews are checked so that recruitment agencies cannot manipulate the information.

The future vision is a global service for migrant workers as well as workers seeking employment in their home countries. 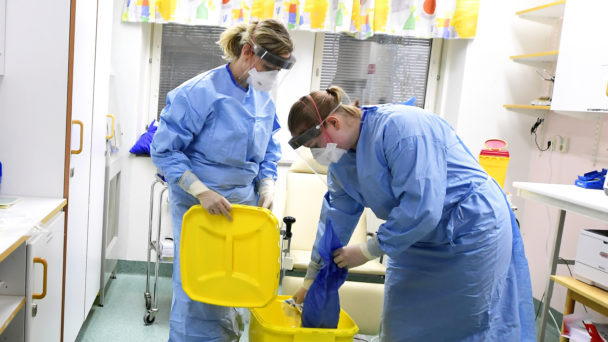