All of a sudden, several years of preparations and weeks of intense deliberations collapsed like a house of cards. The African countries left the negotiations about a new ILO convention, on violence and harassment, in protest. The trigger was the proposal to include LGBT-people on a list of particularly vulnerable groups.

“They marched out and the work of the committee stopped there and then,” Lise Donovan, a lawyer with the Swedish Confederation of Professional Employees (TCO) said during the ILO’s conference in 2018.

The process of drafting a new convention started back in 2009.

The initiative came from the trade unions. The goal was to tackle the brutality women are exposed to in the global world of work.

“I was one of the people who discussed this and suggested we should raise the question. The Swedish Trade Union Confederation, LO, had worked on projects in the Middle East and Africa and seen how horrible the situation was for women in the workforce. We realized that we needed to find a way to improve it,” Keth Tapper, then international secretary for LO, says.

But in order to start the negotiations, ILO needed a green light from its tripartite governing body. And the proposal from the unions – an instrument against gender-based violence – gained no traction with governments and employers. 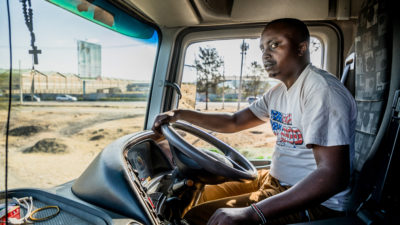 In Kenya the truck drivers’ road goes through corruption and dangers

In 2015, the board finally said yes. At that same moment, a tug of war started regarding the content of the convention. In order to discuss standard setting, the employers demanded a shift in focus, from gender-based violenceto violence and harassment against men and women.

Some trade union representatives have described it as an unfortunate but necessary compromise. Others insist the instrument will be stronger if it is broadened to protect more people.

“It made it possible for us to build wider coalitions. I felt there was a genuine understanding from many sides that men could also be victims,” says Catelene Passchier, Chairperson of the Workers’ Group of the ILO Governing Body.

Regardless of perspective, the board’s decision meant that the proposed convention left the idea-stage. The bureaucratic machinery of ILO started chugging along. 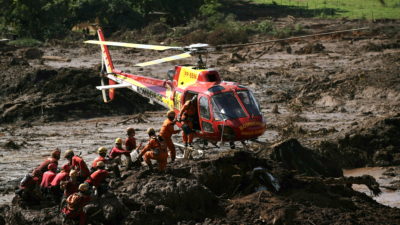 “A question of life or death”

For ILO to adopt a new instrument, at least two thirds of the almost 600 eligible voters – from the 187 member countries of the U.N. agency – need to support the proposal.

The road to get to this vote stretches over several years and involves expert committees, surveys to the member states and a long line of reports.

But the actual agreements are reached when the committee comes together. And it was then and there, after years of preparations, that the negotiations broke down.

In his closing speech to last summer’s ILO-conference, Director-General Guy Ryder sounded both encouraging and pleading.

“Unsuprisingly, it was challenging, because what really matters is rarely easy. Yet, this issue is too big for us to fail.”

In the year that has since passed, the international trade union movement has tried to put pressure on hesitant governments. During the same time, the U.N. agency has called extraordinary emergency meetings.

This March, a miniature ILO of kinds gathered in Geneva. Afterwards it was clear that several central questions were yet to be solved.

“To meet up and talk has a lot of value, and maybe we understand each other a little bit better. But I wouldn’t exactly call this a big break-through, to put it diplomatically,” says Liz Helgesen, International Secretary for the Norwegian Confederation of Unions for Professionals, Unio, who spoke for the Nordic unions.

The unions want the instrument to cover the whole “world of work”, while the employers want to limit the scope to the much narrower “workplace”.

Furthermore, the employers would prefer to see it become an advisory recommendation instead of a binding convention. 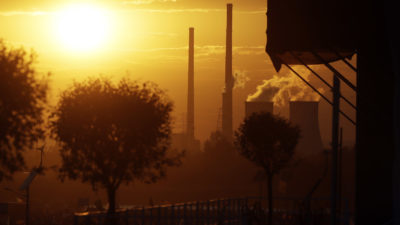 And hovering above all of this is the explosive question surrounding the inclusion of the LGBT community.

The trade unions had proposed that the list of vulnerable groups should be removed from the text of the convention, to appease the states that so dramatically put an end to the negotiations the last time. But at the request of employers and governments – i.e. the parts who started out showing a rather lukewarm interest towards the whole convention – the wording remains.

“The countries who walked out of the committee process, how will they react now? Will they show up? If Africa decides not to take part in the rest of the negotiations, you really have to consider if it’s worth moving forward at all,” TCO’s Lise Donovan says.

In a week from now, the ILO-conference in Geneva commences, and the difference of opinion is still big.

Is it big enough to bring down the proposed convention? That’s a question that won’t be answered until after the negotiations begin.

The convention is the darling of the trade union movement. But perhaps it is even more important to the ILO.

As the only tripartite agency of the U.N., ILO’s measure of success is its success in its ability to find common ground in the areas of conflict in the global world of work. At 100 years young, ILO has to prove that old age has led to wisdom, not frailness.

“You have to be able to deliver something. That’s what keeps the credibility up for ILO as a system,” Keth Tapper says.

Chidi King, Director of Equality at the International Trade Union Confederation (ITUC), agrees that ILO will be the biggest loser if the convention fails to pass.

“The world is following this closely, Me Too has raised the awareness, and the centenary comes at a time when multilateralism is being questioned. It’s critical for ILO to show its relevance. If the ILO can’t get the world to agree on something as fundamental as ending work-place harassment, then that’s not a good look.”

ILO was founded in 1919, by industrialised nations reeling from World War I. Social justice was believed to be a condition to building universal and lasting peace.

ILO is both the oldest and the smallest U.N. agency.

It’s also the only tripartite system of the U.N., where governments, trade unions, and employers are the three parts of the decision making process. 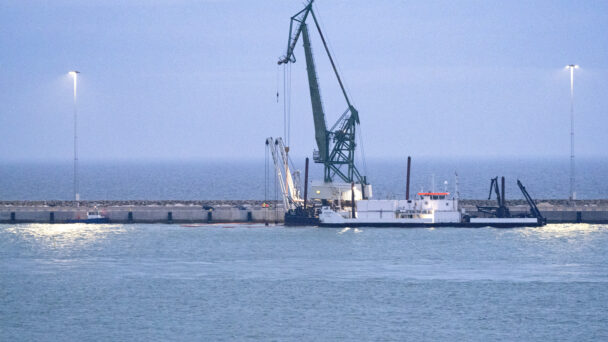