She is the Secretary General of the European Centre of Employers and Enterprises providing Public Services. The public sector members of CEEP are from all over Europe, among tem are the Swedish Authorities of Local Authorities and Regions (SKL). In an interview with Arbetet Global she explains:

”We have both public and private members that provide these services of public interest. How it’s provided its not important anymore. The important thing is the quality of the service that is delivered to the citizen at the end of the day. We have great examples of private owners delivering public service, but we also have very bad examples. And the other way round.”

The Swedish government, a Social Democratic and Green Party coalition, has put forward a proposal together with the Left Party which would limit payouts of profits that exceed 7 percent above the central bank interest rate, of the operative capital. The health care sector is excluded.

”We can’t control our members but combining with social dialogue, our mission is to lobby in order to guarantee that money is reinvested into public service infrastructure, regardless of whether it is private or public.”

And if that doesn’t happen?

”If things are not working as they should, the government should take a stand on it. The issue in my point of view shouldn’t be of making profit but rather to reinvest it in the sector.”

The public sector in Europe is finally on the right track after years of crisis. But wage levels and working conditions are still lagging behind. Valeria Ronzitti continues:

Governments decided that the first thing to cut during the crisis was public service. In countries where governments were freezing salaries, social dialogue also suffered for many years.

There are challenges all over Europe with an aging population and low birth rates. Health care in Sweden is understaffed, particularly nurses and auxiliary nurses.

Valeria Ronzitti points to Sweden’s model of fast tracking newly arrived immigrants as a recipe for success in order to meet these public sector challenges.

”It’s cutting at least six months off the waiting time for an immigrant to become integrated. It’s a great example to spread over Europe.”

”Another problem, especially for social services and long term care, is the attractiveness of those jobs for young people. An important task from the employer’s side is to attract young people and that can be done with better and more flexible working conditions.”

Which are the biggest concerns and threats to European welfare?

”At the European level in our organization, we are very concerned about the rise of nationalism. It’s important that organizations like ours are pro- Europe and are also more vocal. One problem, that we also have to communicate, is that public service still is seen as a cost and not as an investment for the future.” 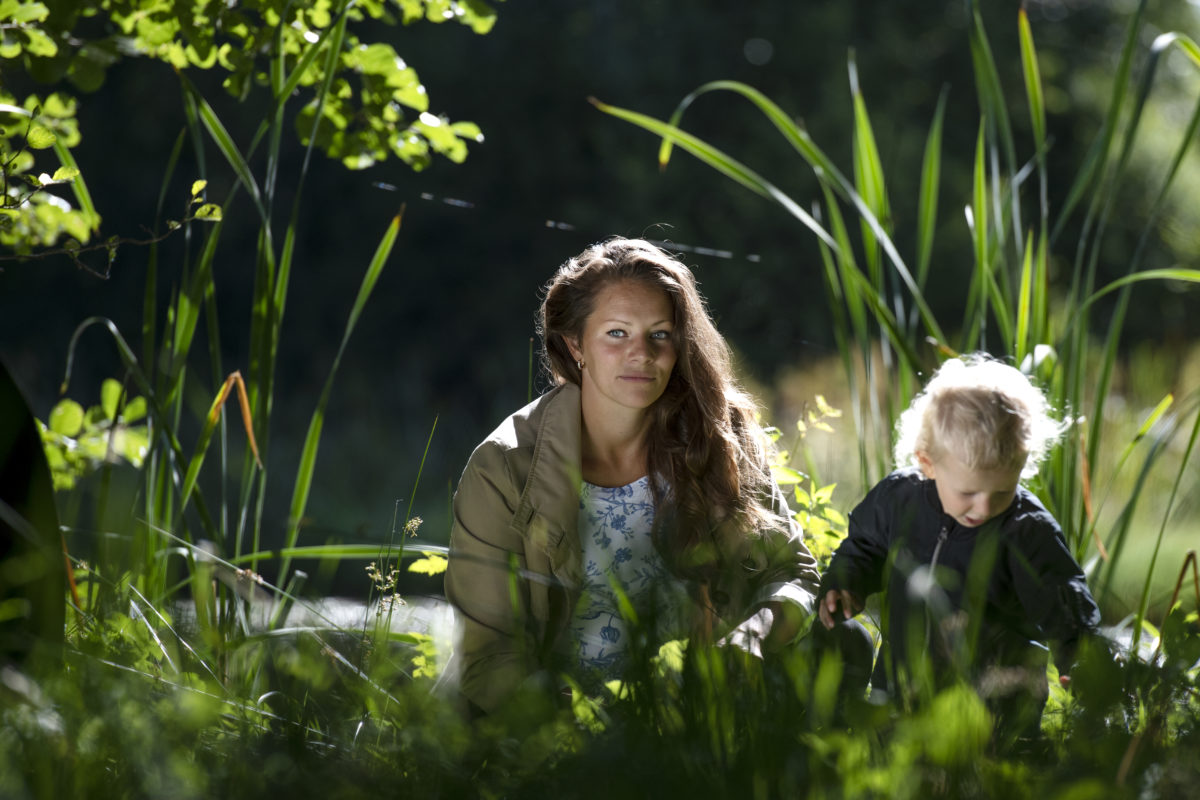 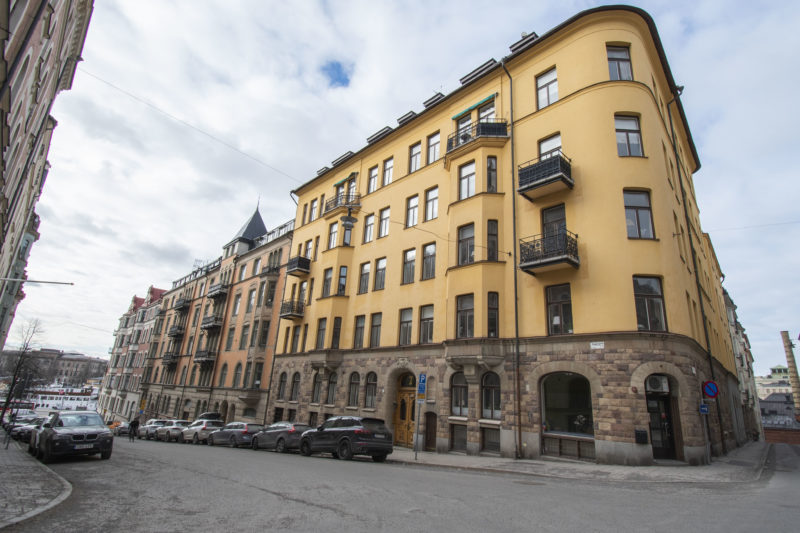 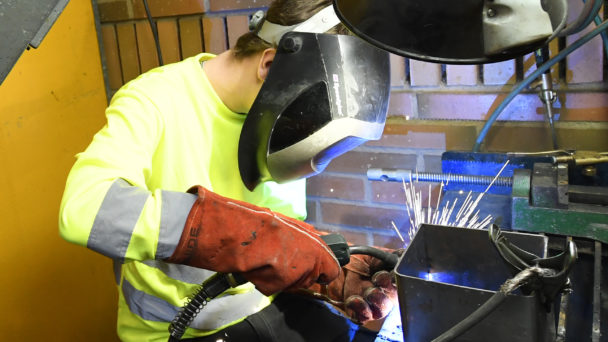