”My dream has always been to be a manager … or maybe a civil servant. To deal with administration”, he says, and adds ”But that is impossible. I only attended four years of school”.

He is always on call for his steady group of clients, mainly his neighbours from the central part of Phnom Penh where he lives.

”They call because they know I am reliable”. His working hours can vary greatly,

”Sometimes I have to get up at four in the morning to pick up a customer; sometimes it’s in the late evening. Some days I work eight hours, some days more, some days less.

In 1979, the same year Vietnam invaded Cambodia, his family were forced to flee from their house in their small village in the Takéo province in the south east of the country. At that time Cambodia had been impovershied as the Pol Pot regime ravaged the country with their reign of terror.

Sor Chanak and his family moved to Phnom Penh, making a living selling pastries in the street.  His mother baked Chak Chol, a traditional pastry. ”And I helped to sell”

In 1997 Sor Chanak was given the opportunity to use a rented moped to earn money giving people rides all about the city. Some years later he borrowed 2000 dollars from a relative and was able to buy his own tuktuk, which was basically a scooter with a trailer.

Now, aged 40, Sor Chanak has a son and two daughters, and has been married for thirteen years.

”My whole family is dependent on my tuktuk income”.

His income varies day by day.

”There are big differences between days, but I make at least ten dollars per day. Some days, thirty to forty dollars”

But the best aspect of his work is his steady customers. ”It gives me some security”.

There are though less positive aspects.

”My hearing has gotten worse. There is so much noise out on the streets”

The traffic isn’t enjoyable either. Rush hour in Phnom Penh is intense and both in the morning and in the evening, traffic comes to a near standstill on the city streets.

”You practice being patient”

Some years ago he was in an accident.

”Another tuktuk hit me. The driver wasn’t sober.” He adds, pointing to the right side of his body; ”I injured my right elbow and my knee”.

Apart from the hope of one day becoming a manager, Sor Chanak keeps with him a dream.

”I would like to have a small piece of land where I could live with my family. We would have a few fruit trees so we could make a living selling the fruit”

What advice would he give to anyone thinking about becoming a tuktuk driver?

”Learn how to charge properly. Learn the prices of different routes. It can be hard to know what to charge as people haggle over prices alot”. 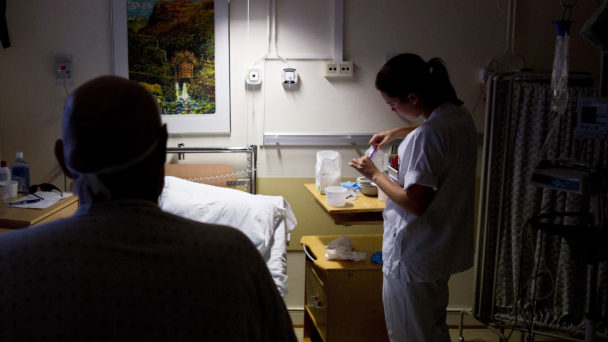 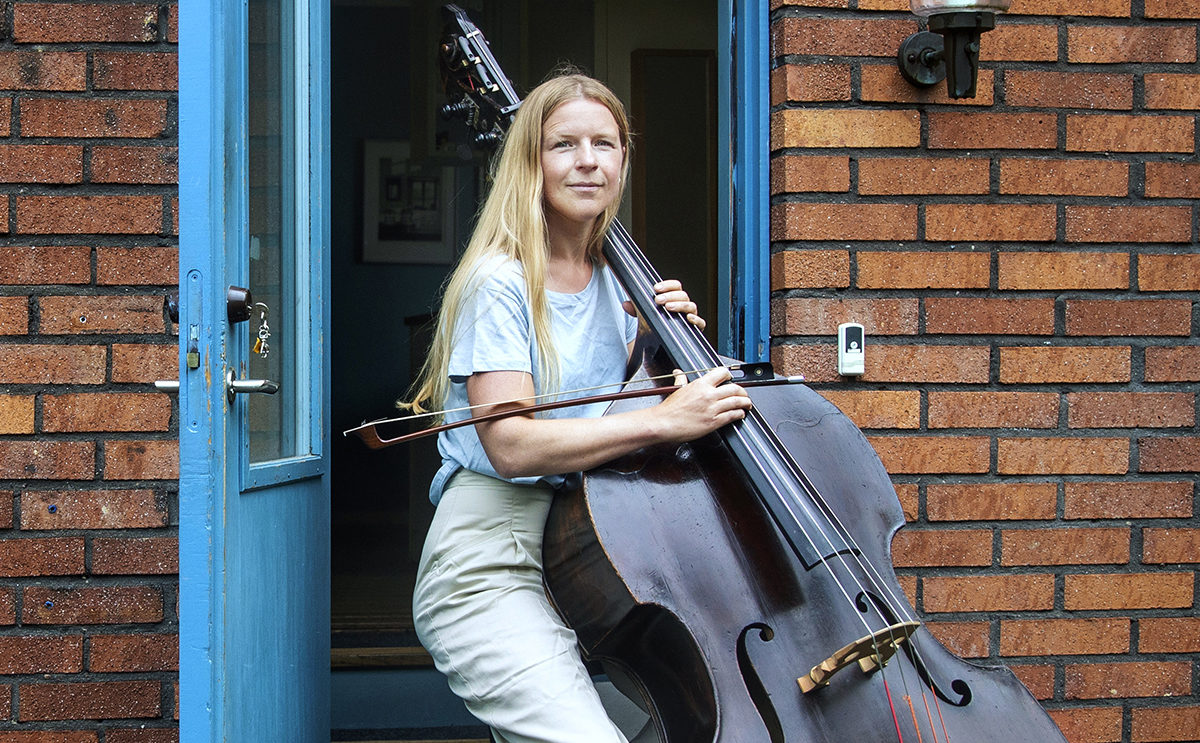