During the last weeks a very heated debate has erupted in Sweden, in the trade union movement and among social partners and politicians, on the announcement by the President-elect of the European Commission Ursula von der Leyen of a legislative initiative on fair minimum wages in the EU, to be launched within the first 100 days of her mandate.

Legitimate concerns about the need to protect the Swedish system of collective bargaining have been mixed up with misinformation about the objectives of the announced initiative and the strategy of the European Trade Union Confederation.

This has led to a far too emotional and conflictual atmosphere, which requires some clarification.

Firstly, the actual proposal by Ursula von der Leyen: ”Within the first 100 days of my mandate, I will propose a legal instrument to ensure that every worker in our Union has a fair minimum wage. This should allow for a decent living wherever they work. Minimum wages should be set according to national traditions, through collective agreements or legal provisions”.

It is not our role as trade union movement to interpret what the President-elect meant by this statement, but it is our role to make sure that the legislative initiative is shaped and delivered in a way that protects all workers in Europe.

The initiative must not interfere with but rather strengthen trade union rights, which are essential to effectively improve workers’ living and working conditions.

We can only welcome an initiative that promises to ensure that every worker benefits from a fair and decent wage.

After more than a decade of austerity and cuts affecting wages in the EU, this initiative constitutes a historic opportunity to achieve a well-deserved pay rise for European workers and to restore trade union power in negotiating wage developments in all member states.

We can’t miss this opportunity. And we cannot ignore the fact that in many countries of the EU workers do not earn a decent wage, that high pay inequality between and within countries leads to huge wage dumping and a brain drain.

I strongly believe that the Swedish social partners and Government want fair wages for all, equality and non-discrimination, to put a stop to dumping and build social cohesion and a sustainable social market economy in Europe. That’s why I will never believe that they are going to oppose an initiative that aims exactly at this

We cannot ignore the fact that collective bargaining coverage is very low, even non-existent, in a large majority of members states.

Unfair competition on labour costs is threatening well-functioning collective bargaining systems as the Swedish one, as notorious court cases such Viking and Laval have shown.

The best way to address these problems is a pay rise and upward wage convergence ensuring equal pay for equal work everywhere in Europe.

This requires urgent action from the EU level, since the policies and recommendations put in place so far have not had any real impact in practice.

The ETUC does not want – and the Commission does not propose (according to  clarifications provided by the Commissioner designated to the Parliament) the imposition of a statutory minimum wage in each EU country, or any interference in the functioning of collective bargaining systems autonomously managed by social partners in countries like Sweden.

Claiming otherwise is a total misrepresentation of the announced Commission’s initiative and of the ETUC position and leads to unnecessary confrontation which distracts all of us from the real focus of our lobbying.

On the contrary, we want to use this legislative initiative to deliver on our objectives: reinforce and improve statutory minimum wage systems where they exist and trade union want them, by setting targets for raising minimum wages that provide a decent living for workers and their families, while ensuring coverage for all workers and full involvement of social partners in their setting.

We will do whatever it takes to make sure that the Commission includes in the legal instrument a full guarantee that statutory minimum wages will not be imposed on any country and that well-functioning collective bargaining systems will be preserved; and to make sure that the right legal base will be found in the Treaty to achieve the right objectives through this initiative.

So, we should all refrain from an ideological war on the competence of the EU to legislate in this area, and from fighting over a Directive vs a Recommendation.

We can’t miss this opportunity. And we cannot ignore the fact that in many countries of the EU workers do not earn a decent wage, that high pay inequality between and within countries leads to huge wage dumping and a brain drain

Let’s concentrate on content: on what we want to achieve, on what are our red lines and the guarantees we want.

Let’s focus on the necessity to safeguard the systems which work well and – at the same time – show solidarity and support for trade unions and workers in countries where wages do not ensure a decent standard of living and the right to bargain collectively is not respected.

If we do so, we will be able to find common ground and agree on the best legal instrument(s) to deliver the best results.

I strongly believe that the Swedish social partners and Government want fair wages for all, equality and non-discrimination, to put a stop to dumping and build social cohesion and a sustainable social market economy in Europe. That’s why I will never believe that they are going to oppose an initiative that aims exactly at this.

Open dialogue and solidarity are fundamental values of the Swedish way.

We encourage the Swedish colleagues to participate in this debate with their usual constructive attitude, not to close their minds.

Instead why not take the opportunity to put the Swedish model on the table for others to take inspiration and achieve shared prosperity across Europe. 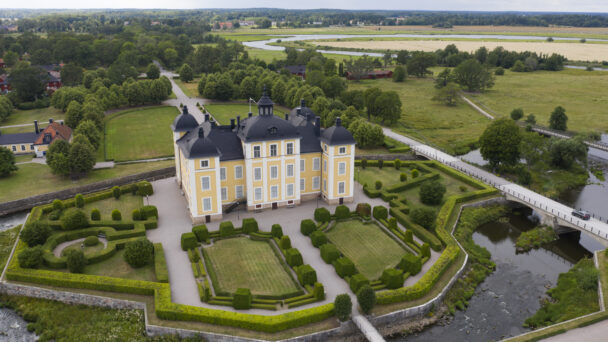 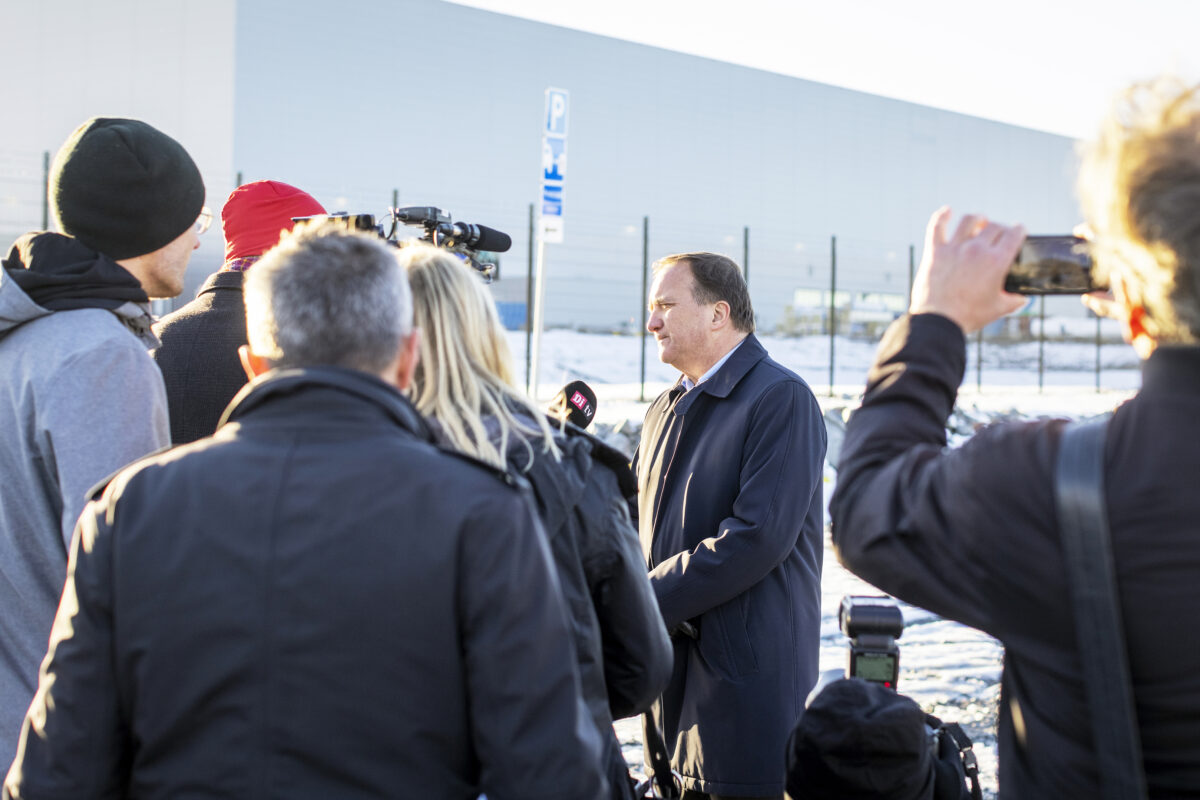