On the afternoon of February 26, Kwasi Adu Amankwah, General Secretary of ITUC-Africa, was taken to the airport.

The union leader had come to Zimbabwe to meet with Japhet Moyo, leader of the trade union federation ZCTU, and representatives from the UN agency ILO in the capital of Harare.

“It is completely unacceptable that once again efforts to engage in dialogue with the government have been met with obstruction and repression,” said ITUC General Secretary Sharan Burrow.

The action of the security forces created a wave of protests from labour groups around the world. Kwasi Adu Amankwah was released in the late afternoon and was able to continue with his planned meetings, according to ITUC-Africa. 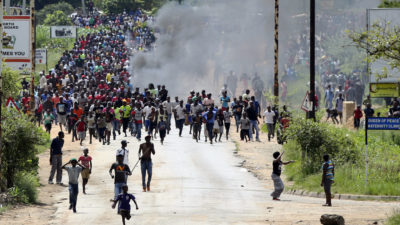 The meetings were regarding the ongoing unrest on the job market. The ZCTU has been protesting and striking against a 150 per cent increase of gas prices in the country.

During the protests, ZCTU leader Japhet Moyo was arrested and is being charged with sedition. He was detained for two weeks but was later released on bail.

Hundreds of union activists and opposition politicians have been arrested in connection with the protests in the last few weeks.

The government decided to shut down the internet during the protests, but according to the country’s Supreme Court, the Minister of State did not have the authority to make that decision. 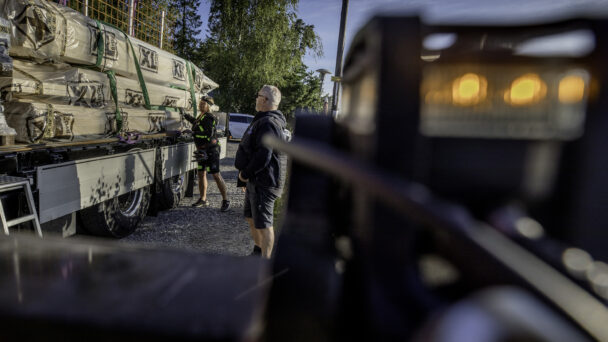