The Global Deal was given a grand launch in New York last year. The purpose is to achieve better conditions in labor markets all over the world. On September 18th Swedish PM the socialdemocrat Stefan Löfven returns for a top level meeting with the Global Deal partners.

Evaluation is on the agenda. So far sixteen countries, seventeen uniuons and seven corporations have endorsed their support.

As the meeting is only for an hour, will you even have time to say your greetings?

”There’s time to meet and greet, definitely. And then we’ll talk about how efforts should continue and what conclusions we can draw thus far. For example, what are the prospects of bringing more corporations in.”

Only seven corporations are in support of the Global Deal. Why haven’t more joined?

”We’ve given that quite some thought. We have had a positive dialogue throughout this period with several corporations that haven’t joined. I think  we need to communicate better what exactly [the Global Deal] is. Some are perhaps worried that they are getting into something that they will be legally held to, which isn’t the case.”

I got in touch with about ten large corporations registered on the Stockholm stock exchange. Several of them hadn’t even heard of the Global Deal.

”Well, there you see it. We need to increase our information. Of course we need to get out and talk to more. Whenever I go abroad and meet company representatives I always bring up the subject.”

Stefan Lövfen recounts his meeting with Jack Ma on a recent trip to China. Jack Ma founded the Chinbese e-commerce giant Alibaba, which is the largest retailer in the world.

”He said that the Global Deal was the right concept.”

Yet he made no promises?

”No, they have their own process. But Jack Ma did state, in the short time from a bilateral meeting to a luncheon a couple hours later, that this felt right.”

Several corporations and employer organizations are concerned that the Global Deal may undermine the efforts within ILO to improve dialogue in societies.

”No, no, no. Not in any way. Why would an improved national dialogue undermine the ILO’s work. One does not exclude the other.”

Why, in your mind, do they put forward that argument?

”I don’t know, only they can answer that question. If the initiative undermined the ILO, then none of the many unions that are involved would be involved. And ILO was also one of the initiators of the Global Deal.”

Stefan Löfven mentions repeatedly during the interview the motto ”win-win-win”. For him there is an obvious connection between better working conditions and increased productivity, which is in the interest of employers. Which in turn leads to a more affluent society.

”The strongest incentive is that everyone gains from it. But to get there, we need a dialogue on how to create that process between all labour market parties as well as political representatives.” 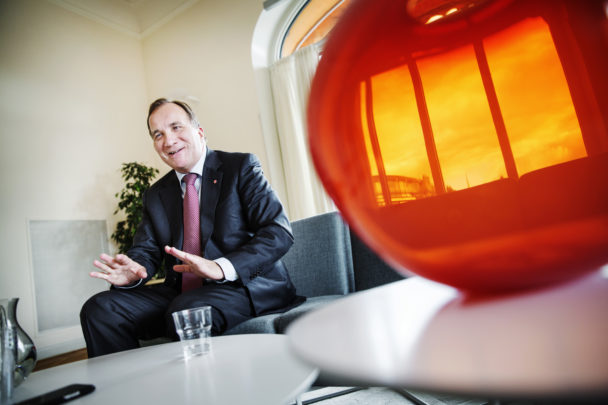 The strongest incentive is that everyone gains from it

The Global Deal has its critics who have called it ”fluff”, but for Stefan Löfven there is great importance in reaching a national dialogue at a time when extremism and populism is rampant.

He explains: ”Since different countries and regions of the world all have different conditions and capabilities and different social structures, there isn’t going to be a ’one size fits all’. Instead we must work at finding the best ways of getting it done.”

Which are the largest obstacles in pushing this through?

”One is the realization that this is necessary. In my mind, there is no other alternative for forming the fundaments of the global economy than in ensuring a national dialogue.”

Several of the 16 countries behind the Global Deal initiative have  evident shortcomings when it comes to labor rights and human rights. For example Cambodia. How can their inclusion be justified?

”In many ways Cambodia is heading in the wrong direction. There is no doubt about that. But the Global Deal is not an initiative just for the countries where things function well. They have stated that they desire to develop a national dialogue and they believe that [the Global Deal] is the way forward. The ambition is there.”

ALSO READ: CAMBODIA NO LONGER COMPLIANT WITH THE GLOBAL DEAL

So a country can support the Global Deal, yet still violate basic rights?

”Sweden will always stand up for human rights. The Global Deal is not the same as our foreign policy. Our country always stands on the side of democracy, international law and human rights.”

Signing onto the Global Deal does not include actually signing anything, and there are no sanctions involved if countries do not work to create that dialogue in their societies. Stefan Löfven though is clear that he wants to see progess.

”The result is what is important. If you state that national dialogue is important then you have figure out how to achieve it in accordance with your history, culture and other conditions.”

This autumn you will lead a new UN commission on the future of work. Is that compatable with the Global Deal?

”You have to view them as two separate initiatives and two different missions. Even though they are in part the same process, which is the importance of a dialogue in the society. Our challenges are both demografic and technological. What does that mean? And how are people going to be part of this project for the future?”

This is Global Deal

The Global Deal partnership was developed by Swedish Prime Minsiter Stefan Löfven in cooperation with ILO and OECD. The partnership was launched 21 September 2016 by a core group of partners. Current partners include: 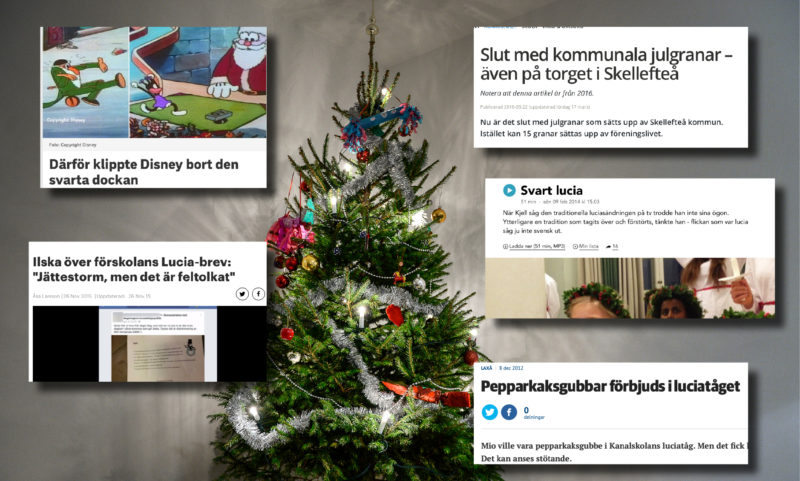 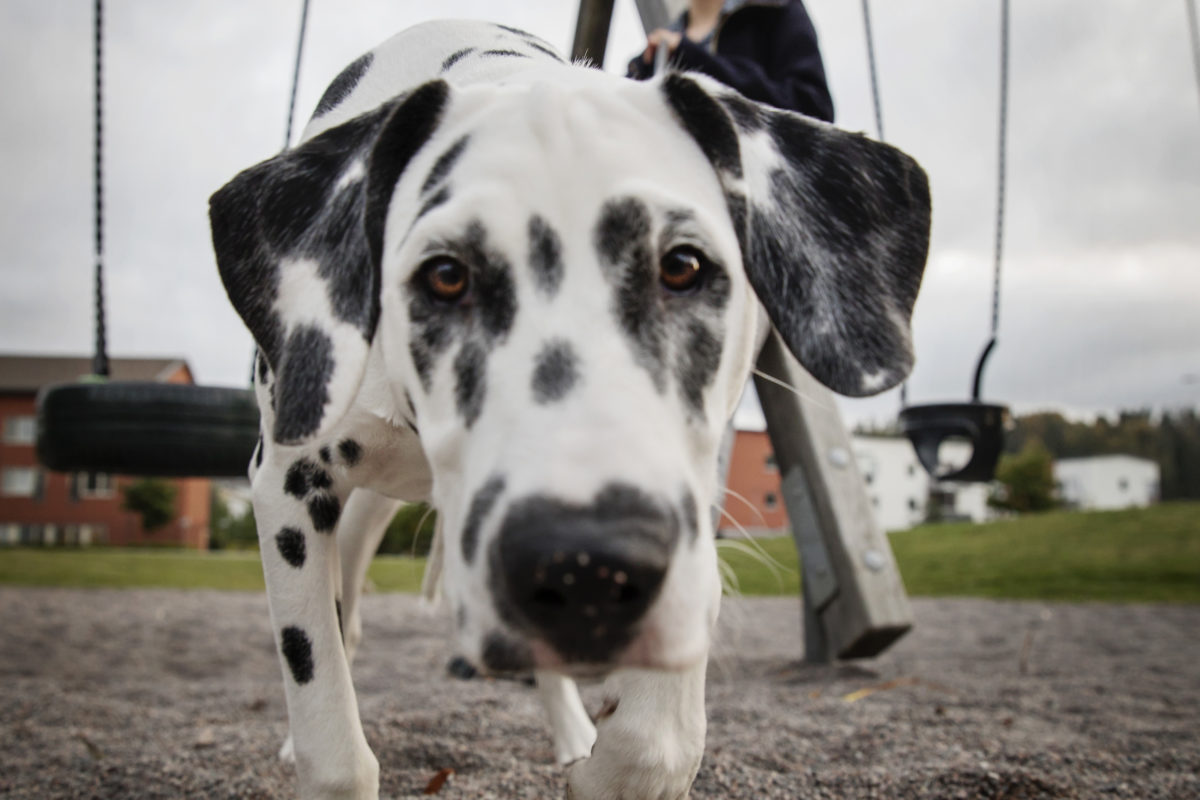