Anxiety about flying has raced through my social media feeds like a forest wildfire.

A friend has gone bananas.

He fires climate change-torpedoes at anyone who dares mention anything about an international holiday or flight. And he does it as Sweden swelters through an extended 30-degree heat wave, forests are on fire and people die of heat.

I’m sleeping on a rollout sleeping mat on the balcony. One morning, I wake up of at 5am from a middle-aged drunk vomiting in the street below.

I think of it as a perfect illustration of humanity. A person who drank themselves senseless and now has to pay the price. Half asleep, I’m struck by the realisation that I need to teach my children to grow their own food and how to survive climate disasters.

My friend’s climate anxiety torpedoes explode inside me, especially as I fly quite a lot. 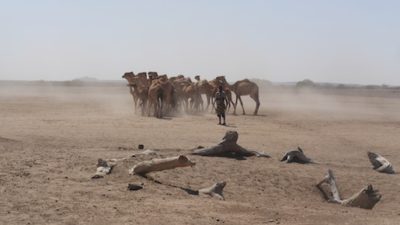 Climate Funds – Not for the Poorest

Still, I find it difficult to accept the one-sided focus on emissions from air travel.

The situation is much grimmer than that.

“What do you think would happen if we completely banned flying tomorrow? Would that fix everything?” I respond provocatively.

It’s not the prettiest moment of my life.

“Do you know that only about 3 per cent of carbon dioxide emissions come from aeroplanes, and when you consider that the effect is boosted by high-altitude emissions, it’s still only 6 per cent?”

That’s what I do. I roll out numbers, turn and twist them.

25 per cent of greenhouse gas emissions come from farting cows and other agriculture and forestry.

An additional 25 per cent of the emissions occur when we produce electricity and heat.

The world’s industrial production accounts for more than 20 per cent.

I insist that there is much more than our air travel that has to change, it’s our entire lifestyle! Even my brain is high-pitched.

I continue rambling. Of course I’m right, he’s not.

It is the system that makes it reasonable to fly between Stockholm and Gothenburg that is unsustainable. That people travel to the week-long political gathering Almedalen on Gotland by plane instead of boat, that we get plastic toys when we buy burgers, and blah, blah, blah.

It’s our everyday lifestyle that has to change, not just the air travel. Otherwise we are completely stuffed, I say.

He listens. Seems to accept what I’m saying. Then, he counters with a short sentence that both he and I know is true.

”The best thing you can do to reduce your emissions is to cancel a flight.” 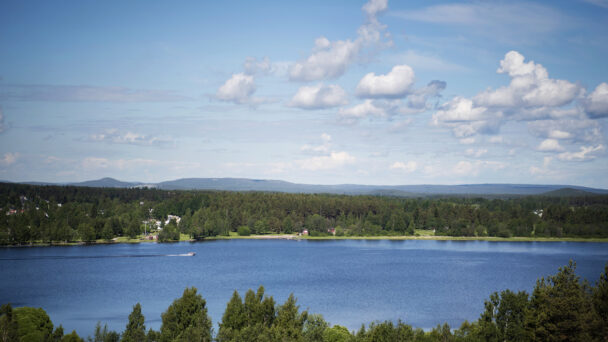