JOHANNESBURG On a cardboard flap, somewhat smaller than a cereal box, jotted down in ink, a number 37. Each number is connected to one of the unemployed in the waiting room of the office of staffing agency Transman.

First in line, first hired. The line starts assembling at four in the early morning. Arbetet Global is in the suburbs of Johannesburg, South Africa. Companies needing temps call in during the morning. Jobs are distributed: drivers, builders, packers and cleaners. Today though, the telephone remains silent.

“I’ll return home at eleven if there are no jobs”, says Glenda Rampapana.

She has been with Transman for one year, working different contracts. Her latest job was gift wrapping.

Her friend Esther Mokhoatatsani has been at Transman for six years. She’s a veteran that knows how tough the jobless periods are. She has a 12 year old son who will soon start secondary school. Expenses will be higher.

Office manager Melanie van Wyk knows that a clear majority of the women who line up every day are single parents. She says that she feels for them. The office is rather run-down with bare greyish walls. She sits behind white bars together with the other staff. The wooden door to the office also a gate, it is barred too.

“Sometimes things turn nasty, in particular when there is a strike”, she comments, explaining the gate.

They are also bound to pay a wage of 53 rands (4 dollars) per hour, which is much higher than the minimum wage set in many sectors.

Job applicants also need to fulfill certain requirements. Besides showing a valid ID, an extract from police records, they must pass an exam in Maths and English.

“There is a very poor basic education in pre primary, primary and secondary schools which means that the youngsters coming out of their final year in school are not at the level that a potential employer would want”, says Angela Dick, the founder of Transman, who sees another problem in the fact that too few employers are able to train employees in-house.

This lack of labour efficiency even extends to applicants with university degrees. She explains “Unfortunately many candidates have a sense of entitlement plus do not always have the work ethic to compete against the citizens of China for example”.

The official unemployment rate in South Africa is 27%, but among young people, between 15 and 34, unemployment is close to 50%. Some of them choose not to pursue low-paying legal jobs.

On the other side of Johannesburg, outside an enormous hardware store, Canisio Muduma stands alongside other day labourers hoping for work. Twelve hours a day, seven days a week, they stand there holding their signs. All advertising their respective skills. Carpenters, plumbers, roof layers.

“I have stood here for ten years. I have to. I can’t earn good wages at the construction firms”.

If a private customer picks him, giving him work for a day or a week, he usually makes three times more than he would earn from the builders.

Even though winter is in the air, the sunshine is warm. At lunch, they all chip in so they can share some food from McDonalds.

The sidewalk is lined with worn-out backpacks. Old tools sticking out. A sander is wrapped in the strips of black plastic bag. A bad day means that the minibus trip to get there was unnecessary.

“All the rich people come here to shop so this is the best place to stand” says Obrey Mlaudzi who has stood here almost every day for twelve years.

Wage calculations by analysis experts Analytico based on nearly 700 000 persons exposed shocking numbers last year. Despite that more than 20 years have passed since the end of apartheid, and despite the government’s organized efforts with quotas to increase the black populations access to jobs through the Black Economic Empowerment project, wage gaps in the labour market are huge.

White workers make on an average four times the amount their black counterparts earn. Among office workers that difference is three times. These race-based variations are also true for women.

Over the past year, the South African government has explored the possibility to implement a national minimum wage which would transcend all industries and sectors of the economy. In February the vice-president, former union leader Cyril Ramaphosa introduced a proposal that would set monthly salaries at a minimum of 3500 rands, based on a 40 hour working week. According to Ramaphosa the legislation could be in place by May of next year.

While the largest federation of trade unions COSATU has been supportive of the measures, it doesn’t impress the men marketing their skills outside the Johannesburg hardware store.

“It wouldn’t help us. Sure, it might be better than today, but I still need to make more to pay rent and buy food”, says Canisio Muduma.

Angelina Dick, the founder of Transman, is of the same opinion and is not attracted by the idea of a national minimum wage level.

“I want to see everyone well educated, upskilled, able to perform and be honestly rewarded for their efforts. But in the South African environment one has to face reality and do the best you can to pay as much as you can and keep as many staff employed as you can. I don’t think this is going to happen”.

With the dismantling of apartheid, the ANC made promises to all the South African populations that had been discriminated against (blacks, Asians, coloured), that the riches they had be denied would be within their reaches. Among the policies of affirmative action has been discounts for stock purchases and employment quotas in certain services. The degree of empowerment is calculated according to the extent of participation of black people in a particular business.
Non-compliance can be painful in legal penalties and costlier credit. 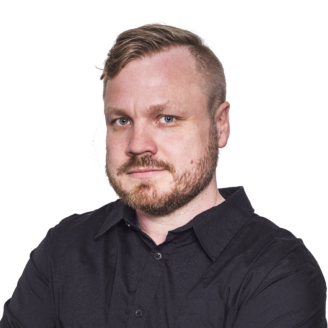 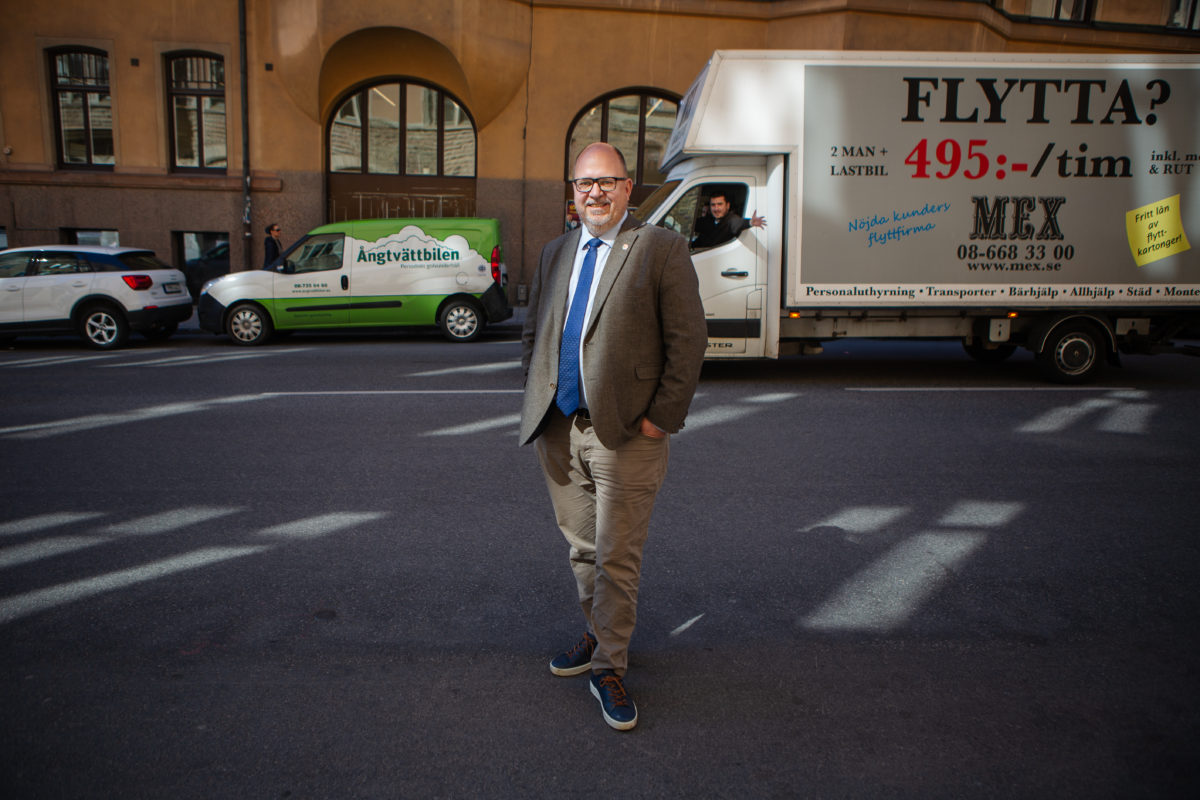 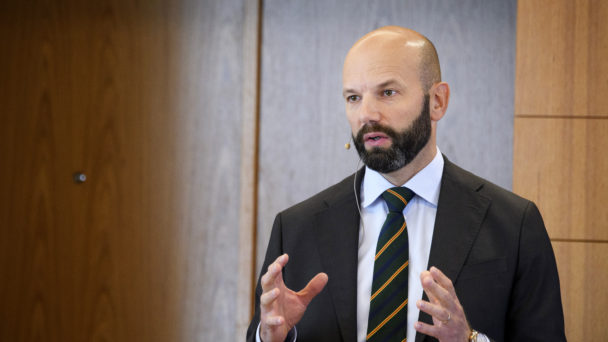