Minimum wages have been a recurrent issue in labour market politics in Cambodia. For the 800 000 employees in the textile industry, wage levels have been the source of conflict. The present minimum wage of 153 dollars per month has led to hefty protests from workers. The textile industry has a central importance industry in a country with a population of 16 million, as well as its exports give vital income to the economy.

At the end of last year the government presented a proposal that sought to sooth the conflict by creating a committee that represented the State, the employers as well as the labour unions. The future minimum wage level would be agreed through this structure, although it would continue to be based on other trades.

Textile workers have protested that the minimum wage doesn’t cover living costs, as well as being opposed to piecework rates and insecure employment. Several unions and voluntary organisations oppose the proposal as a way for the government and the employers’ organization to silence protest.

“Workers that demand higher wages risk punishment by law if the proposal is passed, says Tola Mouen, the head of Center for Alliance of Labor and Human Rights. In the past, the Center has criticized the Swedish multinational H&M for not taking adequate responsibility for the working conditions at subcontractors.

Arbetet Glocal met Tola Mouen in the Cambodian capital of Phnom Penh. His assessment is that the proposal would curtail the country’s labour unions.

“And not just the wages, this law would make it against the law for the unions and human rights organisations and even for the universities to study and report on minimum wages. That is absurd”

At the union for textile workers, the CCAWDU, this criticism is shared. “This is a very poor proposal”, says lawyer Vong Vuthy. According to him, the labour unions are in a kind of catch 22. While they are given a possibility to influence decisions, they are vulnerable to being run roughshod over by the other parties of the committee. Furthermore, if the union no longer can demand higher wages, it will have difficulty organizing support.

The garment manufacture trade organisation GMAC, whose members have considerable business connections with the fashion industry in the West, are much more sympathetic to the it.

“The proposal is completely logical. Why be allowed to strike if you have already reached a wage agreement” states Ken Loo, the Secretary General of GMAC.

The date for the proposal to come before parliament is yet to be set. 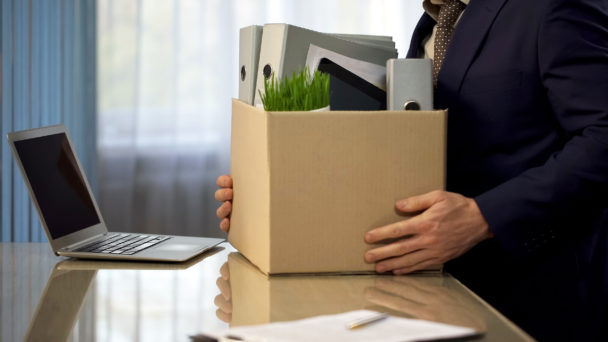